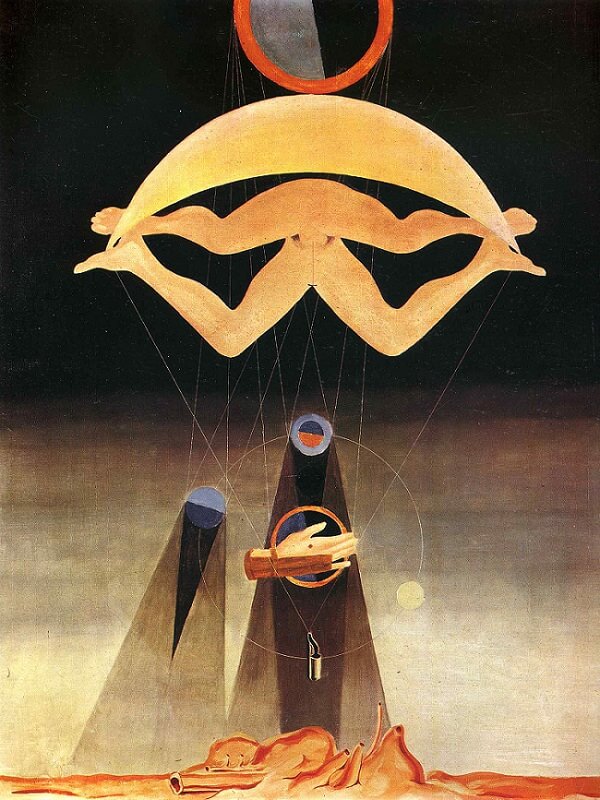 “Approaching the Symbolic, Real and Imaginary in Clinical Practices”

With the kind support of SFU Vancity Office of Community Engagement Office and the Lacan Salon.

To sustain a clinical practice, analysts and psychotherapists hold a theoretical framework that defines their assumptions about the nature of the human subject they have in front of them. Such theory informs the logic that guides their interventions and therefore impacts the results of such treatment.

From a Lacanian framework, human subjectivity is understood through three registers: the Symbolic, the Real and the Imaginary. Roughly speaking, within the Symbolic realm we locate concepts such as the signifier, discourse, desire and the Other. The register of the Real brings about that which is beyond language, the undecidable, the traumatic nature of the sexual/death drive and its compulsion to repeat. And within the imaginary register we find the Ego, conformed by the image a given subject has of himself, his ideals, and the specular relation with others.

These simultaneous and necessarily intertwined levels of human experience evidence themselves in the analytic experience primarily through language. Lacan emphasizes this through his central aphorism: “The unconscious is structured like a language”. If the unconscious speaks, a practitioner needs to be able to identify manifestations of the orders of the Real and the Imaginary to guide her responses in such a way that allows a movement in the therapeutic process.

In this Seminar and following the work from our previous seminar “On the Therapeutic Act”, we will work ethical questions related to the ways in which the three registers interweave in the different “clinics” that a psychoanalyst/psychotherapist faces in their practice. The central question will gravitate around the limits of what is analyzable and the ethics that sustain such limits. Some specific situations that will guide our approach are:

If the imaginary aspect is of a radical predominance in individual narratives and in the Lacanian tradition it occupies an undesirable place of misrecognition due to its concealment of the subject’s unconscious truth, how do we guide our intervention when the image is by itself precarious, such as in the cases of so called psychoses or borderline personality disorders?

If a person seems to be confronting the violent insistence of the Real, unable to find a limit and therefore putting themselves at risk of subjective destitution through acting out/passage à l’acte, or a psychotic breakdown, how does an analyst intervene? (Clinical cases akin to addictions, suicide or psychosis)

We aim to target these questions by interrogating the positionality of the analyst, her way of intervening according to the logical time faced, and her relation to other practices that might involve both private and institutional work.