Hilda Fernandez-Alvarez has an MA in Clinical Psychology (Universidad Nacional Autónoma de México), an MA in Spanish Literature (University of British Columbia) and is a PhD candidate at SFU Department of Geography, currently writing her dissertation on discursive spaces of trauma and the mental health institution, awarded with a VCHRI Team Grant.  She has more than twenty years of training in Lacanian psychoanalysis.

Hilda Fernandez-Alvarez actively participates in the psychoanalytic community through the Lacan Salon, a group that studies and promotes psychoanalysis in Vancouver. She co-founded the Salon in September 2007, served as its president from 2014-2016 and currently she acts as a clinical director. As part of her involvement with the Lacan Salon, Hilda conducts a Clinical Seminar since October 2015.

She is involved in the academic community as an associate with the SFU Institute for the Humanities.

She was the president of the Western Canada Psychoanalytical Psychotherapy Association from 2005-2007. 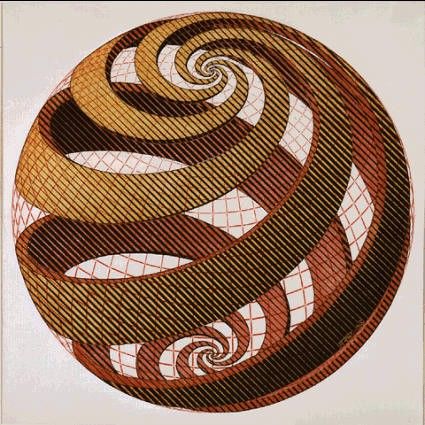 Psychoanalysis allows you to speak freely

SFU Institute of the Humanities http://www.sfu.ca/humanities-institute/